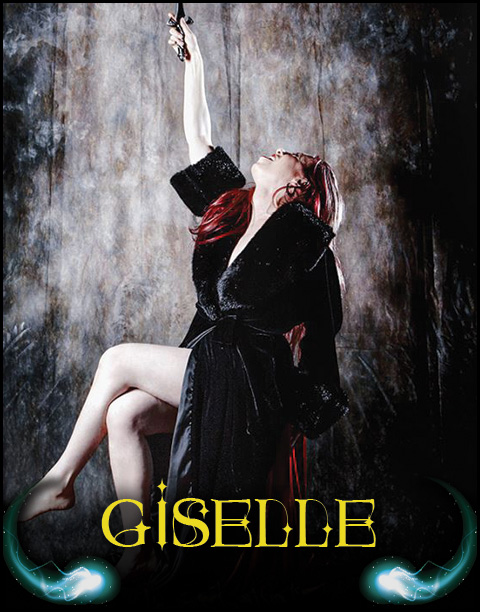 Giselle is a diverse and theatrical belly dance artist, choreographer and producer living in NYC who performs within the U.S. and has had the pleasure and honour of performing in the U.K., as well as in various commercial instructional products.  She is the founding producer of Witching Hour Boo-tique and co-producer of Baile Noir.  As the “Selle” part of  BrennSelle, the co-producing team made with Brenna Crowley, subsequent Witching Hour Boo-tique’s and Baile Noir’s have become a professional and creative playground for other dance artists.